The Class of 2017 was offered $ 6,812,424 of scholarship dollars. Last year’s class, with one less graduate, earned a then record $6.6 million. Fifteen boys or 27% of this class was offered 24 full tuition scholarships. Two-thirds of the boys will be using scholarship money for the institution they will be attending which is more than $2 million. 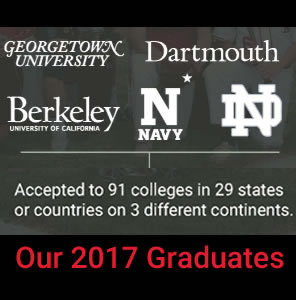 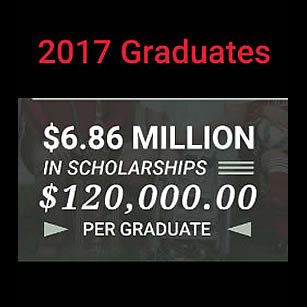 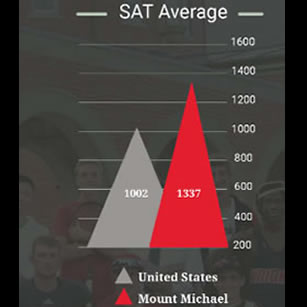 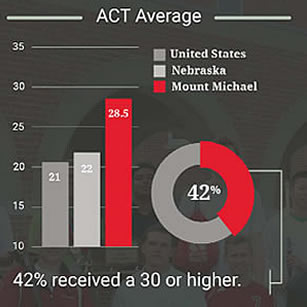 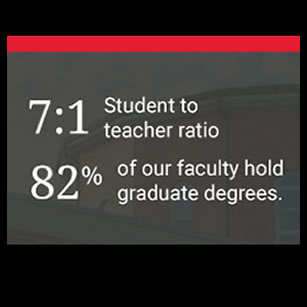