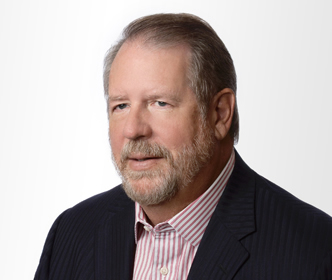 Kelly Berens came to Mount Michael in 1965 when it was still St. John Vianney Seminary. While in school, Kelly’s main focus outside of classes was basketball. This focus resulted in a state runner-up trophy in 1968 and, more importantly, lifelong friendships with his coach, “Killer Kane,” and his teammates. After graduation in 1969, Kelly received his Bachelor of Arts degree of the University of Nebraska in 1972 and his law degree from Duke University in 1975. At the same time, he was raising a family. His two sons, Troy and Shawn Berens, graduated from Mount Michael in 1988. In 1979, Kelly founded a law firm that became known as Berens & Tate. After 30 years of practice, the firm merged with Jackson Lewis, the largest employment and labor law firm in the country. Kelly is still actively practicing law, enjoying life with his wife, Dawn, and trying to master the game of golf.