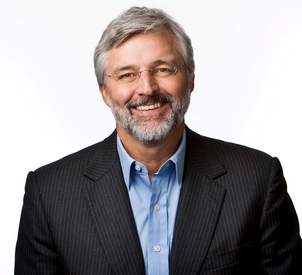 Zach Nelson is an accomplished software industry executive and visionary with more than 20 years of leadership experience. His career began with executive positions in marketing, sales, product development and business strategy at some of the most influential and innovative technology companies, including Oracle, Sun Microsystems, and McAfee/Network Associates. CEO of NetSuite since 2002, Nelson led the company’s successful IPO in 2007 and its rise from startup to a slate of over 6,600 active customers. Under Nelson’s leadership, NetSuite has grown substantially year-after-year to become one of the industry’s leading cloud computing companies. He was named one of the 10 Visionary CEOs of 2008 by InternetNews.com. Nelson holds B.S. and M.A. degrees from Stanford University.