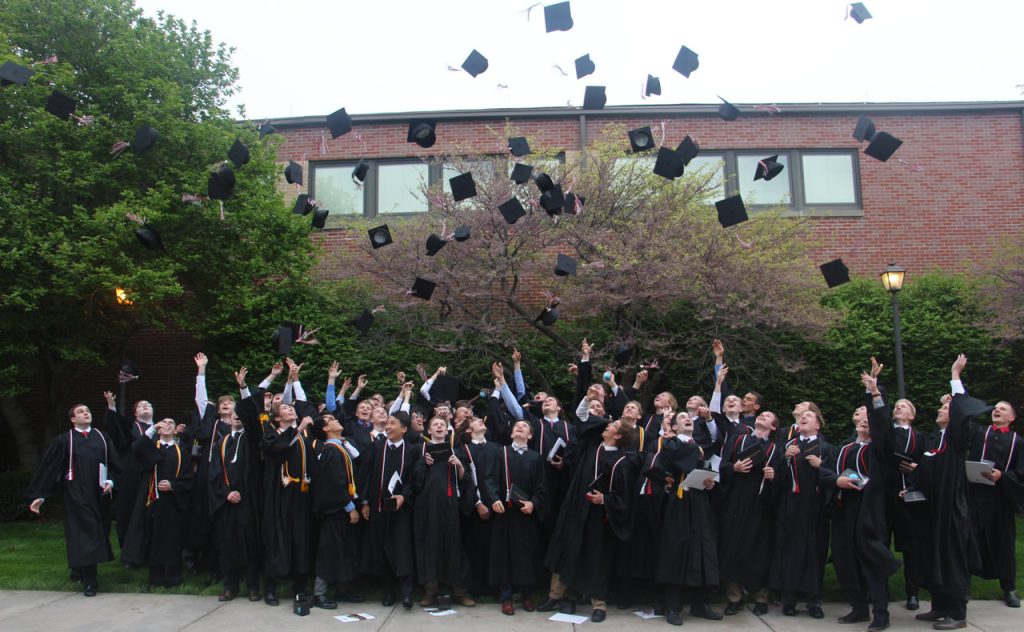 The Mount Michael Benedictine School Class of 2018 has 57 graduates. The average ACT score for this class is 28.6, which surpassed last year’s record score of 28.5.

The Class of 2018 was offered $ 7,723,944 of scholarship dollars. One-third of this class qualified for full tuition scholarships. Two-thirds of these boys will be using scholarship money for the institution they will be attending which is more than $2 million.