In the midst of application season, seniors reach for college acceptance

As college deadlines quickly approach, the senior class is kicking into high gear. With so much to do — taking exams, preparing resumes, and writing essays — there is little time to spare. 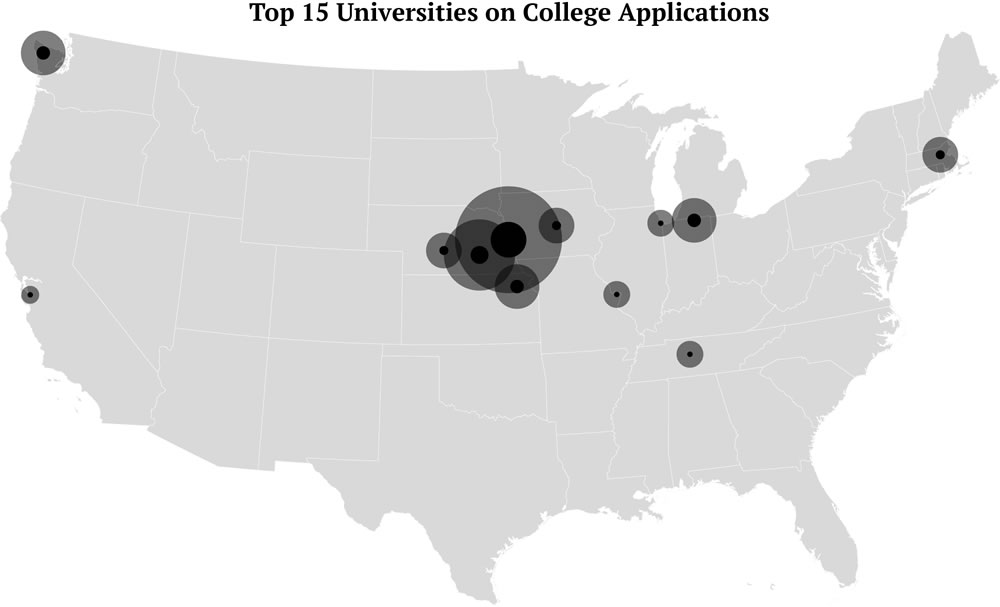 According to Kent Christenson, the Class of 2020 is “working on 349 applications to 147 different colleges.”

Most seniors submit their college applications using the Common App, which provides schools with a complete profile of the applicant. From class load and GPA to extra-curricular activities and leadership opportunities, everything is on the table.

The application process is one that can consume hours of hard work, but, for some, that hard work has paid off.

Because test scores can play an important role in college admissions, seniors are hitting the books hard to improve their performance. As of October, the Class of 2020 averaged 28.6 on the ACT. Nebraska’s state average is 20.0.