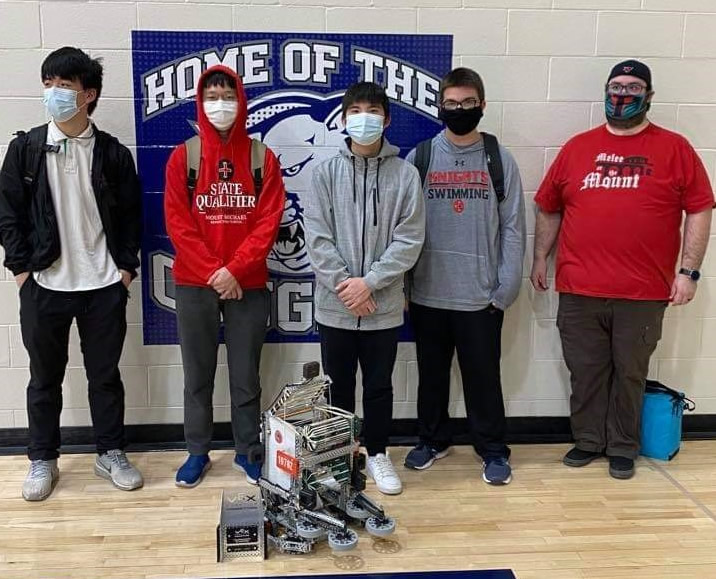 Also participating at the tournament were Team 1970Y who were semi-finalist. They are Zach Rapoza, Matt Geary, Tucker Cudmore, and Aiden McGarry.